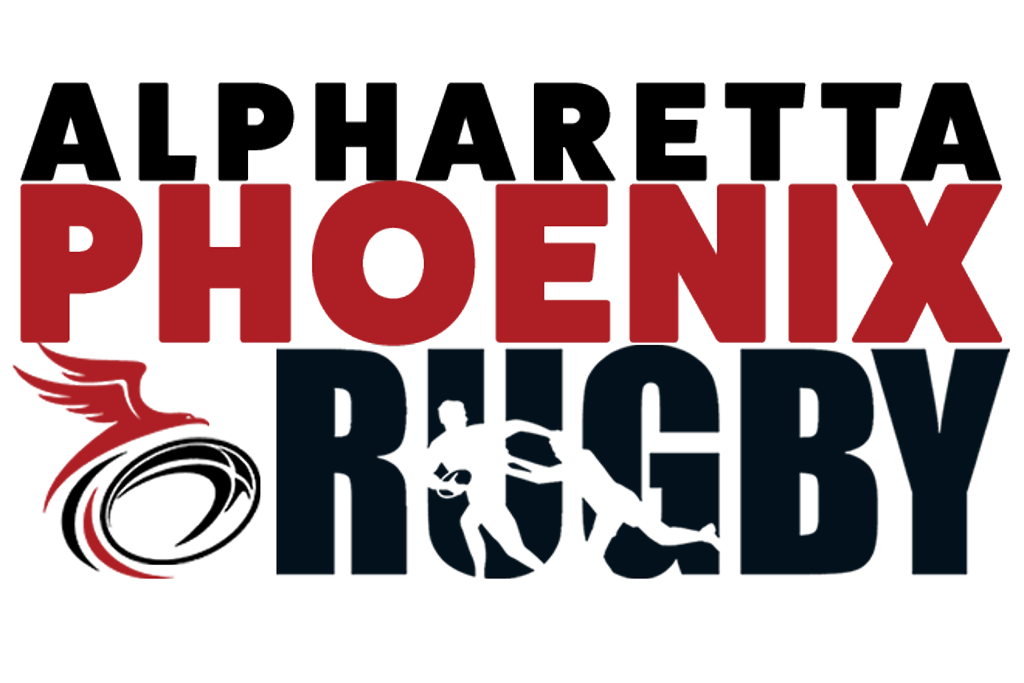 Great Links for Learning About Rugby

A Guide to Learning About Rugby

How to Do a Rugby Tackle

How to Understand Offside

Free Downloads and Links About Rugby

Useful documents about rugby and links to rugby-related websites.

A Guide to Rugby

Rugby has often been called the 'Father of Football' - and it may even be true! Fans who watch both sports will easily be able to see many similarities, but the fact is that the two games have evolved to be very different. The following guide is aimed at helping football fans, players, parents and coaches understand the basics of rugby and how it is both similar to and different from football.

A Practical Introduction to Rugby

*Scrum-caps are worn to protect the ears (cauliflower ear is common in rugby) and not for concussion protection. Many players simply tape their ears down with electricians tape.

The Run of Play in Rugby